As a three-time BOTB champion, Lucas, aka Brazilian Blue, never settles for less when it comes to performing at a top level. In addition to creating fitness content, Lucas brings together the best of both worlds with calisthenics and bodybuilding.

We sat down with Brazilian Blue to learn more about his fitness journey, goals and favorite C4® 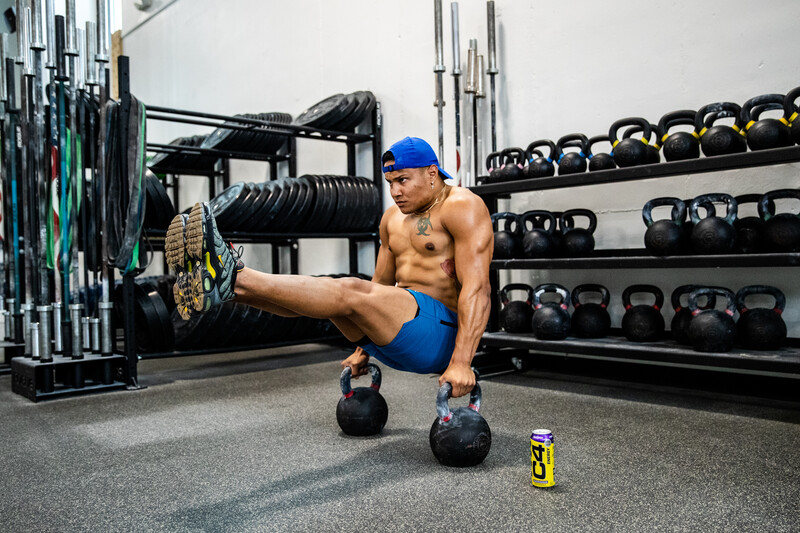 How did you arrive at where you’re at today?

I started my fitness journey about 5 years ago doing strictly calisthenics. I first started with the basic bodyweight exercises like pull-ups, pushups, and dips then I was eventually able to work up to the more advanced moments in calisthenics.

Within 2 years, I was competing in many professional calisthenics’ competitions around the United States.

What are you working on right now?

I am currently working on an app called Playbook that I will be releasing soon. I’m also focused on reaching more people with my content creation through Instagram.

How do you stay motivated during tough times?

It’s seeing the small results and how my hard work is paying off. 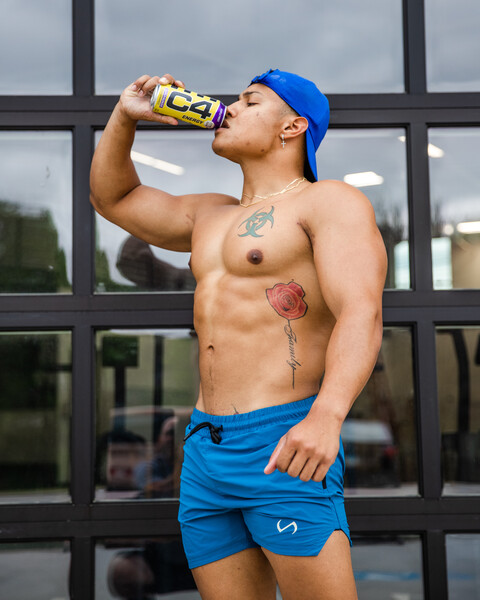 What are some of your goals? Anything big on the horizon?

My future goals include transforming my body into that of an impressive and functional bodybuilder. I want to have a nice body and still be able to do my calisthenics at the same time. It’s important for me to prove that it’s possible to be both a bodybuilder and a professional calisthenics athlete.

Also, I want to start creating more educational content and build a larger connection with my followers.